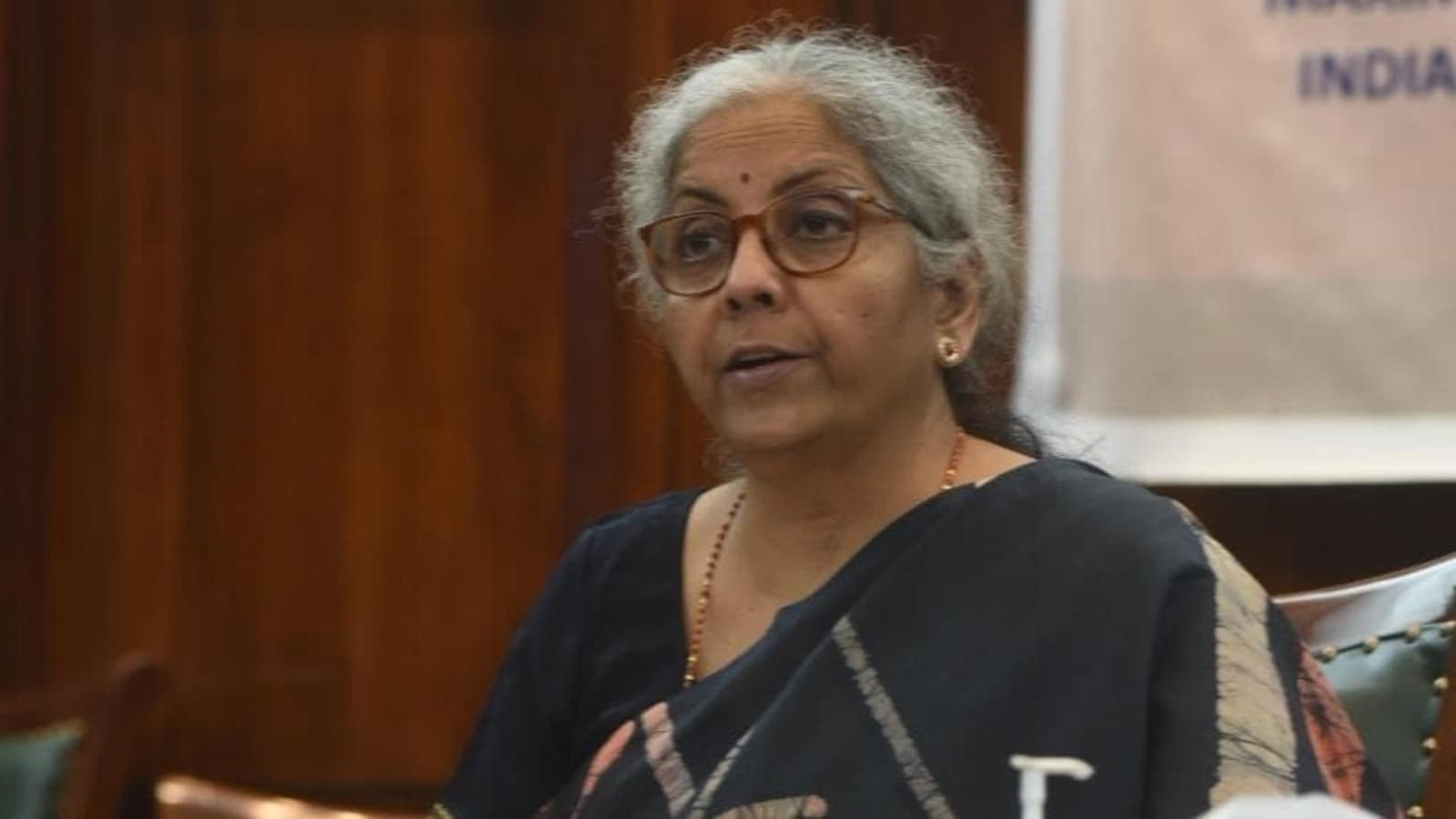 Union inance minister Nirmala Sitharaman reiterated the Centre’s commitment that Micro, Small and Medium Enterprises (MSMEs) will receive their pending payments within the 45-day deadline set by the government. She was replying to a question on the issue in the Lok Sabha on Monday.

“I have over the last year (2020) reviewed it from the point of view of central government and various departments which owe money to the MSMEs, inclusive of public sector undertakings (PSUs). We have made sure that standard, as per rule 45 days, be not crossed and all dues be paid from the government side to the MSMEs,” Sitharaman said.

The minister added that the digital platform where MSMEs payments can be discounted is very actively encouraged by the government.

“As fas as the central government is concerned, we have taken this position that any pending payment will have to be given within 45 days and I a personally monitoring it,” said Sitharaman.

Talking about the Goods and Services Tax (GST) payments, the finance minister said the GST Council will have to take the final decision in this regard. “The GST Council will have to take a response on how they want the states also to get into this scheme of things. When we say governmetn dues, they are not just central government dues, or central PSU dues, but also from state governments and state government-owned PSUs,” said Sitharaman.

MSMEs play a significant role in nation-building and makign the economy stronger. They contribute about 29 per cent to the country’s Gross Domestic product (GDP) and employ more than 11 crore people.

Around 1.09 crore MSME borrowers have been provided with guarantee support amounting to ₹2.73 lakh crore as of July 2 this year under the Emergency Credit Line Guarantee Scheme (ECLGS), MSME minister Narayan Rane said in the Rajya Sabha last week.

The scheme was launched for an emergency credit line of up to ₹4.5 lakh crore to businesses including MSMEs and the same is backed by 100 per cent central government guarantee.

On Thursday, Rane said that MSME loan accounts with an aggregate amount of ₹55,333 crore have been restructured by public sector banks till June 25 this year.

In a separate reply, he said since the inception of the Prime Minister’s Employment Generation Programme, till July 9, 6,97,612 units have been set up (including those by farmers) with MM (margin money) subsidy of ₹16,688.17 crore.