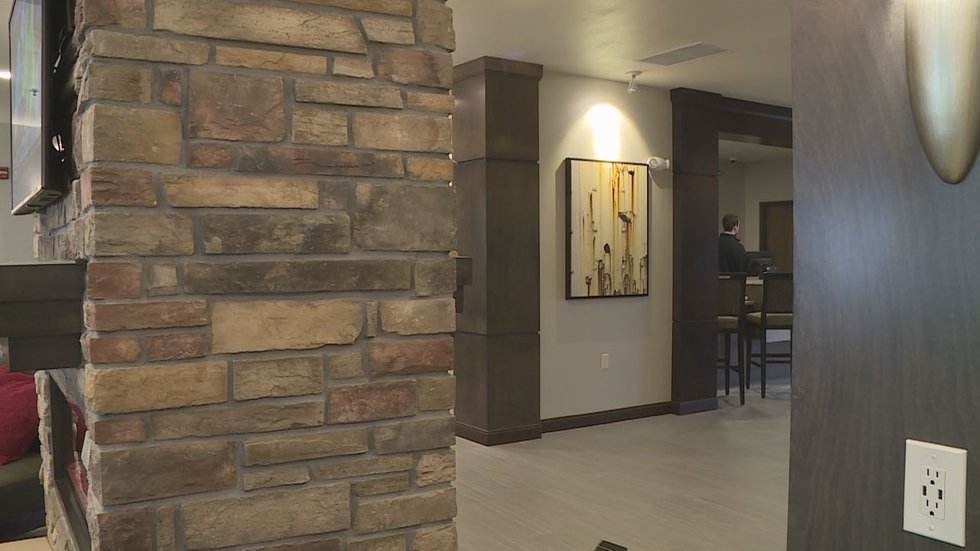 935. That’s the total number of hotel rooms that have popped up in the Rapid City and Box Elder area since 2010.

“Times have changed,” said Visit Rapid City president Julie Schmitz Jensen. “Some of our smaller ma and pa properties have shut their doors or they’re renting weekly and monthly. So I just think it’s a matter of the ecomony and the visitor industry being bullish right now. And that developers have a lot of interest in us.”

The newest hotel in our area is Staybridge Suites, who just opening their doors at then end of February.

“It will benefit a lot because we are considered an extended stay hotel,” said Staybridge sales manager Christine Reib. “So not only do we have nightly rates or a group rate or a government rate, we also have a 14 day rate or we have a monthly rate. And it will benefit a lot the travelers that come to town.”

The average occupancy in Rapid City hotels is 68 percent. Obviously, the summer months bring in the most tourists.

“There are very few times within a year, the 365 days a year, that we are completely maxed out,” said Schmitz Jensen. There are very few days when that happens. There becomes a point where we want to make sure that our existing properties are having success. I think that you can have too many hotel rooms as well. So I think that it has to be a really balanced decision for anybody that decides to build. So I guess time will tell.”