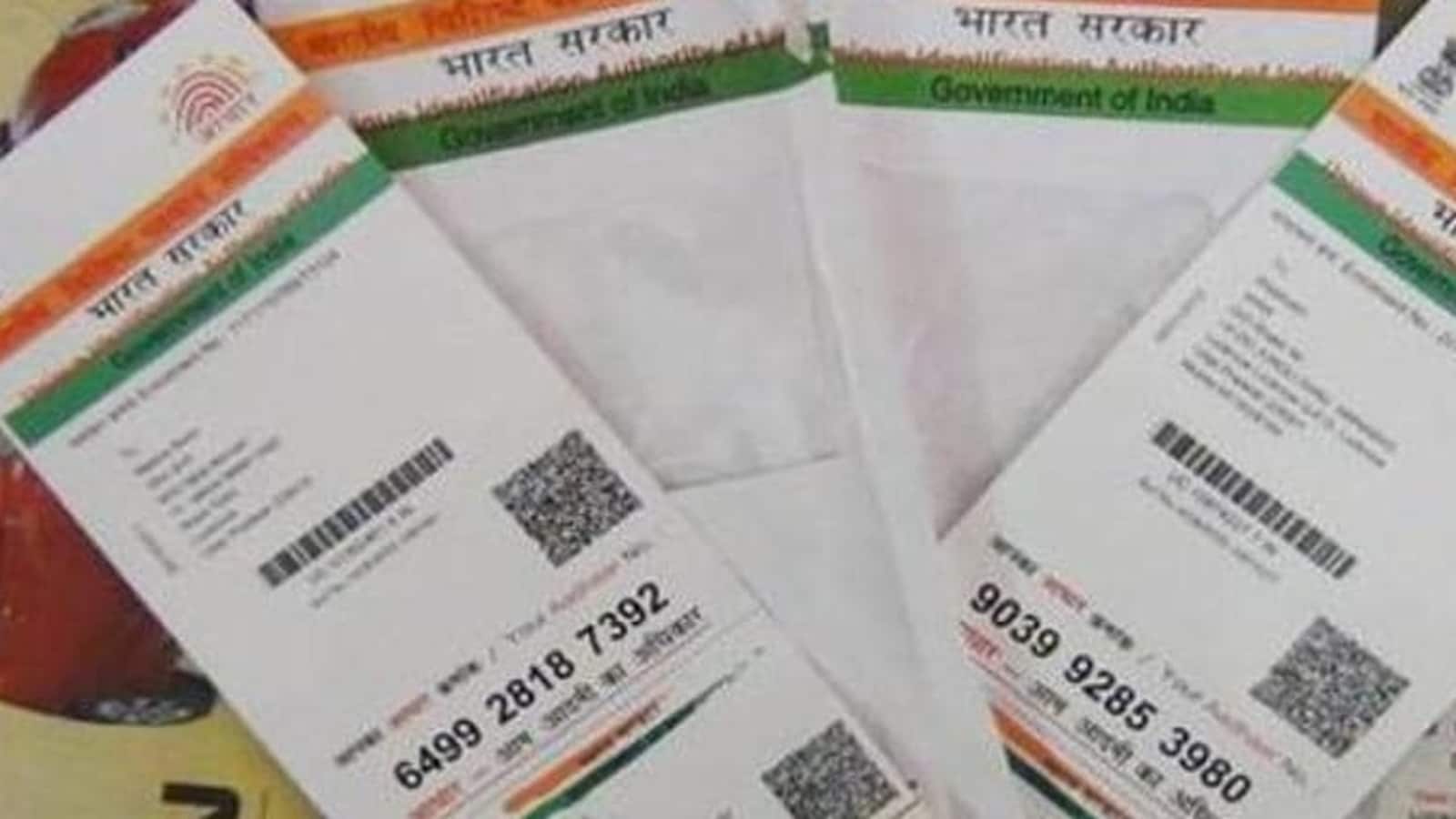 Aadhaar card, which is the unique identification given by the Centre, is an extremely crucial document for all citizens of the country as it is used for a number of governmental and non-governmental transactions. It is important for citizens to keep the details in the card updated at all times as even the slightest of errors can stall their work.

In view of this, the Centre has announced that resident Aadhaar cardholders can get their mobile number updated in the card at the ease of their doorstep.

“Now a resident Aadhaar holder can get his mobile number updated in Aadhaar by the postman at his doorstep. India Post Payments Bank (@IPPBOnline) launched today a service for updating mobile numbers in Aadhaar as a Registrar for Unique Identification Authority of India (@UIDAI),” the ministry of communications posted on Twitter on Tuesday.

Now a resident Aadhaar holder can get his mobile number updated in Aadhaar by the postman at his door step.

👉👉@IPPBOnline launched today a service for updating mobile number in Aadhaar as a Registrar for @UIDAI . pic.twitter.com/TGjiGhHPeG

The service will be available in 650 branches of India Post Payments Bank (IPPB) and 146,000 postmen and Gramin Dak Sevaks have been enabled to provide a range of banking services equipped with smartphones and biometric devices, according to an official statement. As of now, IPPB is only providing mobile update service and will very soon also enable child enrollment service through its network, it added.

Also Read| Aadhaar update: How many times changes in details can be made? Explained

Dr Saurabh Garg, the chief executive officer of UIDAI, said the provision will immensely help the residents as once their mobile is updated in their Aadhaar, they can avail a number of the authority’s online update facilities and also several government welfare schemes.

“The mobile update service of UIDAI through the ubiquitous and accessible network of post offices, postmen and Gramin Dak Sevaks will help in actualising IPPB’s vision of serving the underserved and unbanked areas, and bridging the digital divide,” J Venkatramu, MD and CEO of IPPB, said.