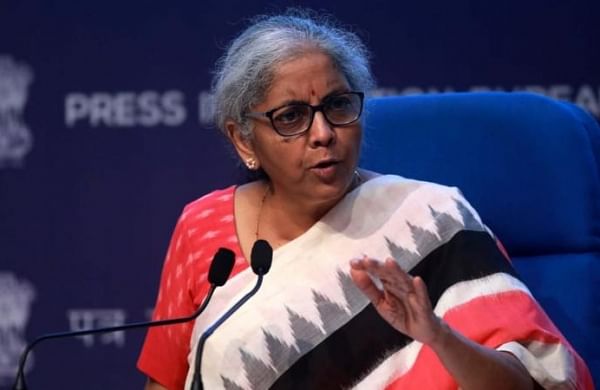 Addressing the leaders, Kharge said there was a big conspiracy behind the plan to sell the profit-making steel plant so as to hand it over to corporates on a platter. He said they will oppose the government plans.
The porata committee leaders urged the national leaders to oppose the privatisation move in Parliament and also extend solidarity to the proposed protest programme by hundreds of steelworkers in Delhi on August 2 and 3.

In Parliament
Nod for Vizianagaram-Bhadrak railway line proposed in 2015-16 railway budget was yet to be given, Railway Minister Ashwini Vaishnav said in a reply to MP Vijayasai Reddy. He added there would be no escalation of the project cost.